Mordas was born more than 30 years ago in the small town of Simrillica, on the island of Avalon. He was the only son of the local blacksmith and he has always been devoted to Odin and his mighty son Thor.

At the age of 16 he stole a gem from the village elders and he was banished to the local forest as a punishment. There, he became friend at first with the half-elf Amlas and later with the powerful wizard Vlagor.

With the help of the wise Mirhoil, Mordas and his friends began their greatest adventure and their new life, fighting powerful sorcerers, terrible monsters, dragons and evil Gods! But never they forget, for one single moment, their origin and the true friendship between them.

Beware enemies! For there will be a man, a warrior, who will become the First, the Last, the XI and the TRUE King of Avalon; he shall be known by the name of Mordas and he will bring the Word of the mighty Odin to all the lands!

For Countries and Kings will rise and fall during time, but the deeds of heroism made by Mordas and his friends shall forever be written in the history books and their souls shall live until the time will end.

"You will first learn discipline and order, and how to cook and serve food to the others; then you shall become King."

Mordas' first friend after the events that forced him out of Simrillica, Amlas has been banded together with the King through all their adventures.
Amlas was also known as "Amlas Blooded Swords" because of his lineage which took him close to the most terrible darkness a hero could face. But with the help of Mordas, Torendral and Vlagor, he passed all the tests the Path presented him as a victorious man and a true hero and friend to the King.

For sure, one of the most powerful Wizard Mordas has ever encountered. Vlagor was the second person the King met in his life of reclusion. The wizard, besides posing as a cunning guide for the entire party, was also the Lord of the West Tower on the island of Avalon.
Vlagor history is filled with skirmishes between him and his father and twin brother, but the half-elf never deviated from the path of the knowledge and he has always been a true friend to his King.

By far, Torendral has always been the most controversial person Mordas has ever the pleasure of fighting beside. The albino warrior was tasked to protect a very important book that the X King of Avalon, Pallar, gave to Mordas' fellowship after they first left the great City of Avalon.
From that moment onward, Torendral has always protected and helped Mordas in his battles, up to the end of everything; he has never waved in front of an enemy and he has always fought with honor and courage.

Mytha is one of those heroes that come in and get out of a story as fast as you can imagine. Nevertheless, Mytha had the pleasure of meeting Mordas soon after the Battle of Avalon, testifying the terrible conditions the Death King left on the poor inhabitants of the island during Mordas imprisonment inside the phylactery for 30 years.
The King never saw Mytha again after he established himself on the throne of the island, but he always kept his memory alive in his heart and in the heart of his subjects.

The Mad Warrior. This was the nickname that was given to Astaroth by many people. This mysterious figure joined the party of the King soon after he returned from the dreaded lands of Ravenloft.
Little is known of Astaroth, besides the fact that he was faithful to his mission to the end, which happened not long after Mordas and his friends were forced to descend the fire of Hell to save once more their beloved home.

From the town of Simrillica, to the valley of Avalon, to the magnificent East and West Towers, up to the clouded docks in the south; the King travelled a lot during his life, and forever he will remember his birthplace island with proud and nostalgia.

For it was there that a hero path was forged, for it to be remembered through time. 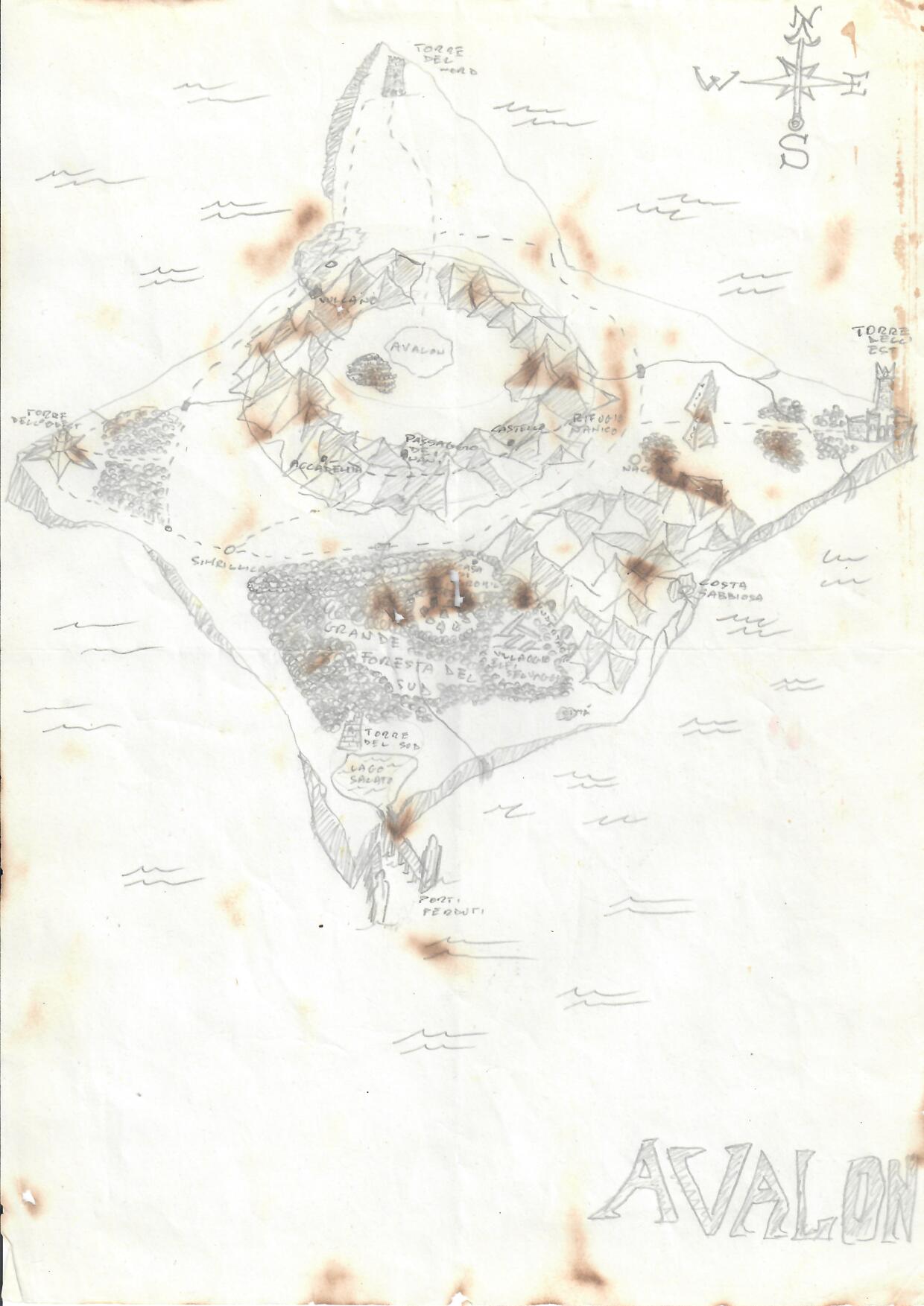 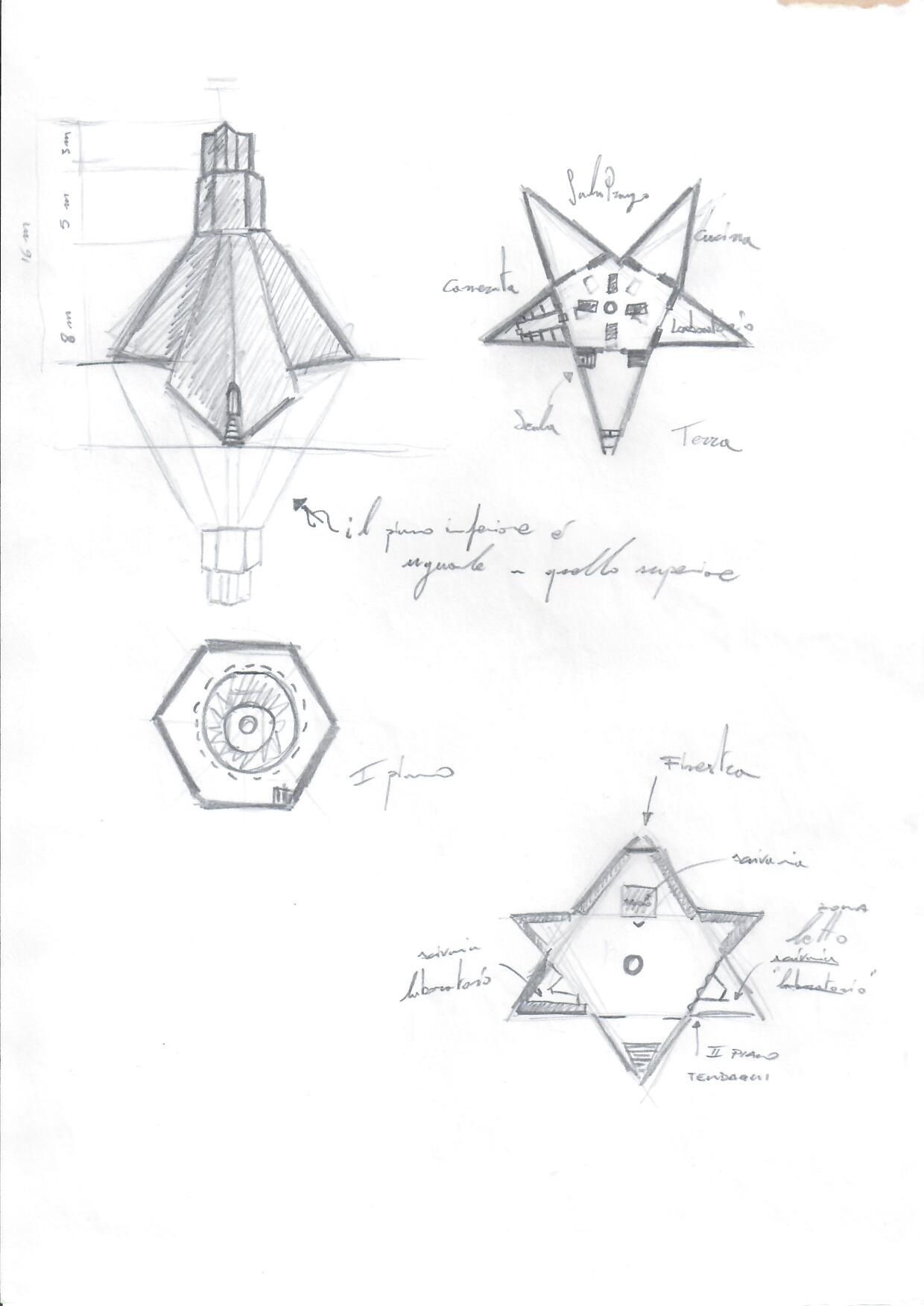